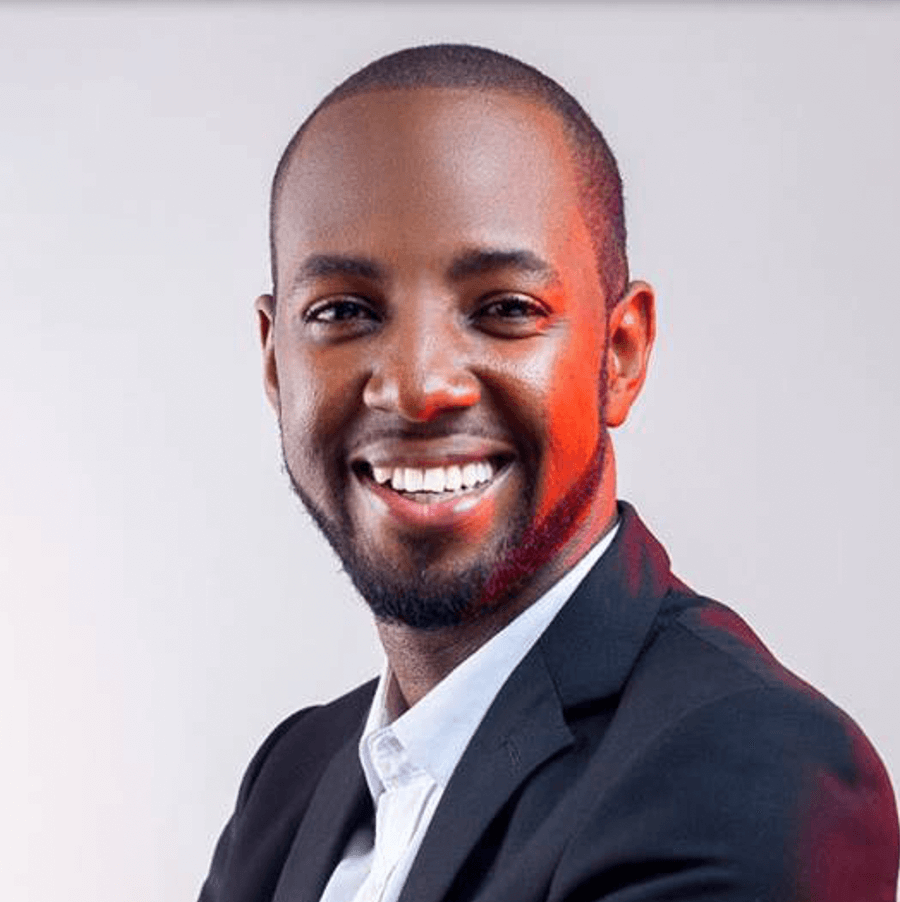 Accepted at HBX – Harvard Business School in Disruptive Strategy in 2018, Bilaly DICKO is a Business Development Expert trained at Dartmouth College in the United States. Project Manager at Accountability Lab, he is recognized by several organizations as one of the 20 most influential young people in Mali, he is followed by more than 100,000 people on social networks.

Philanthropist and Community Builder, he is the Executive Director of the TOMORROW’S LEADERS foundation, which is now responsible for the creation of 85 jobs, 48 ​​professional internships and 20 youth projects funded to the tune of $ 20,000. It is with his ambition to serve his community that he also created Empire Strategies, a coaching firm on Design Thinking and disruptive strategies. Started with $ 100 in February 2016, Empire Strategies has earned the trust of major brands such as the United Nations Development Program (UNDP), Nestlé, CFAO Motors, Azalaï Hotels, Bamako Impact Hub, EDM SA and AG Partners.

Bilaly DICKO is also an alum of the US State Department’s Mandela Washington Fellowship for Young African Leaders program initiated by President Barack Obama. And also lecturer in Orange Mali, Microcred. He is currently Executive Director of the Mandela Washington Fellowship Alumni Association of Mali and heads TIMBUKTU YOUTH EMPOWERMENT PROGRAM, a project funded by the US State Department to support 25 young entrepreneurs from the North.