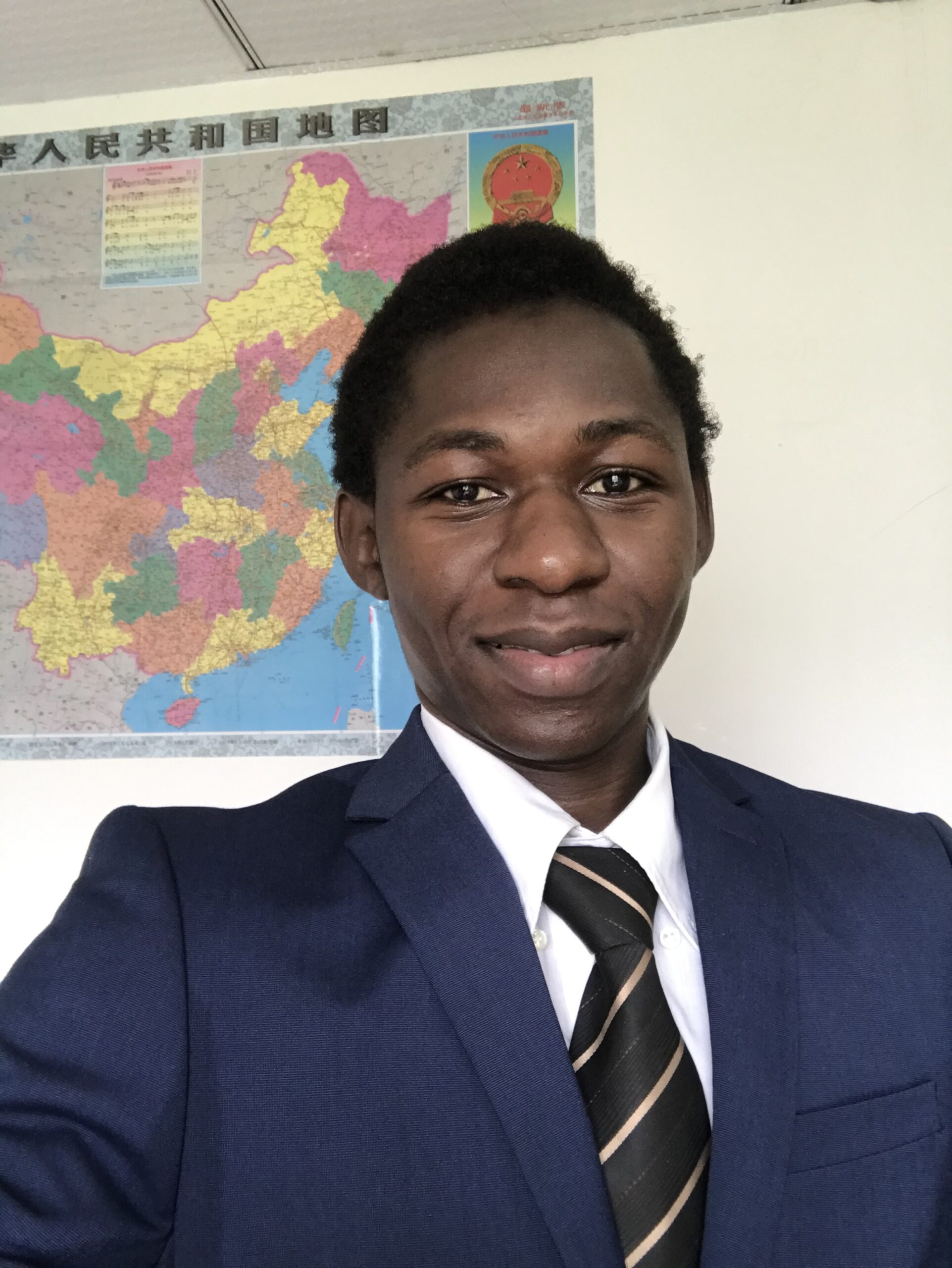 BIED Society’s G5 Sahel region counter-terrorism and violent extremism specialist. Boulaye’s master’s thesis was on the UNPKOs and terrorism in Mali. His previous experiences include serving as the coordinator of the think tank ALAM (Audace Libre Afrique Mali) at the Bamako Faculty of Public Law, and coordinating the organization of many think tank activities such as conferences, seminars, workshops, and caravans in Bamako, Timbuktu, Segou, and Mopti.

He is now in charge of the tutorial class at Bamako’s Faculty of Public Law after receiving his Master’s degree. He has an LL.B in Public International Law from the University of Law and Political Sciences of Bamako, as well as an LL.M in international law from Wuhan University.