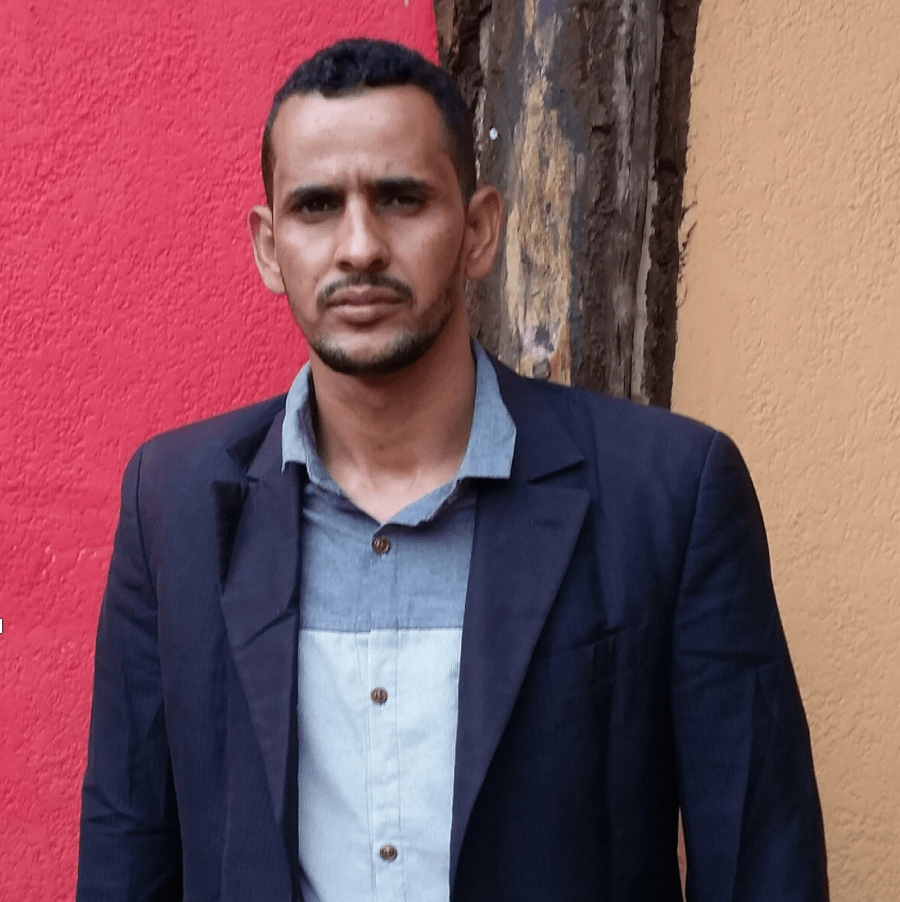 Housseyne is an investigative journalist and a Malian researcher specialized in groups in the Sahel, the director of the newspaper “Kibaru.ml”, the first Franco-Arab newspaper in Mali, covered the civil war in northern Mali during the occupation of 2012 and after the intervention in Mali in 2013.

He is working as Researcher in Peacebuilding, political and security affairs in Africa across the Sahel regions.