Youth and Politics in Mali 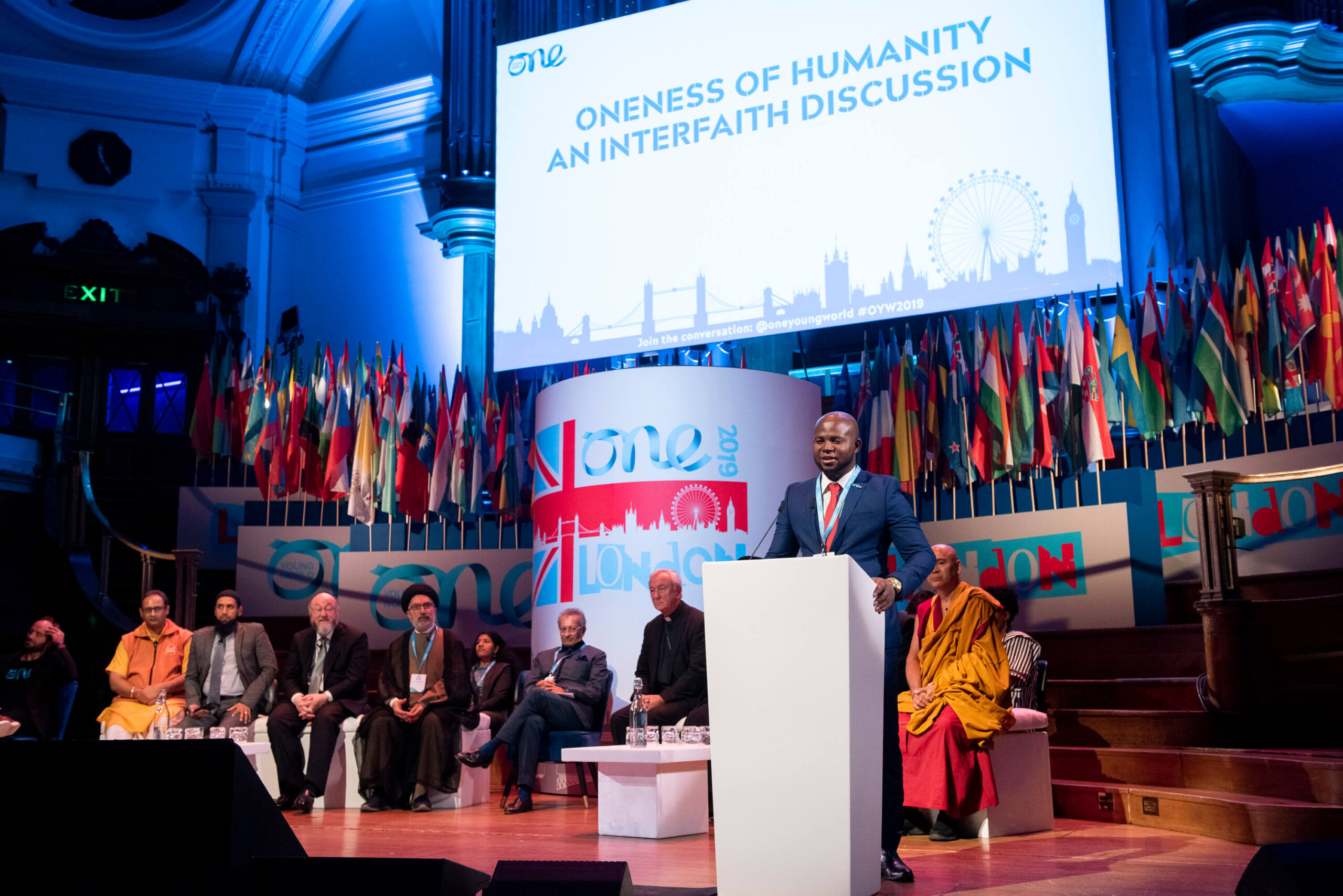 Mali has been a democratic country since 1991, and this democracy enshrines multiparty politics. The main actors of these events were young people and women. It is one of the West African countries with the most political organizations. Emergence, fulfillment.

Mali’s youth represents more than 50% of the population. Given its place in the political, social and economic spheres, it has a crucial role to play in the country’s development.

The involvement of young people in politics can be a catalyst for positive social change in Mali. They are the spearhead of this nation, the safest guarantee for the present and the future.

The participation in public life of the two majority groups (women and youth) must be an intellectual revolution of youth at the national and local levels, and even in the most remote, nomadic villages of Mali.

Civic engagement of young people in the service of their community is a major challenge in a country where nepotism, favoritism, financial delinquency and corruption have become behaviors in our public bodies.

Youth must be the engine of development and change in the living conditions of their community. This is only possible if the youth is educated in politics, civility and especially concerned about the socio-economic development of Mali.

Since the advent of democracy, young people have always been considered followers in politics. They are used as mobilizers before and during the elections. Bilaly DICKO, a political scientist at Hassan I University in Morocco and Alumni of the Mandela Washington Fellowship 2017 program, said: “What is dangerous with young people entering politics today is that they are impatient. They start too early, before building, starting a family or having financial independence. I say dangerous, because a policy must represent the values ​​of responsibility in one’s family first (this is important in Africa) before pretending to change one’s community. A politician (politician) must, therefore, have independence if not financial stability. If so, he would face manipulation from those who put their hand in their pockets. Financial independence is important for a young politician to be safe from need. How can one pretend to change one’s country, one’s community when one’s own life remains to be desired? In Mali, important young politicians have their names stained in the marble of financial malpractices because they wanted to skip the first steps.

Is not that why we often say that in life if you use the elevator to go up, you will go down the elevator. Be wise, take the stairs »

The great challenge remains the division of young leadership by major political parties, is to confirm the fact of “divide and rule” or a strategy to block their emergence in political formations and finally to remain forever the only master animators of the political life of the country.

The disinterest of some young people who are very active in politics is a scourge and a shortfall for our community, the young elite must be interested in the life of their community, they must fight within existing formations or create training courses. in compliance with the laws.

According to Halimatou Soucko, Activist, President of Feminists Without Borders, “Young people must no longer be removed from politics, and more than ever we must control the work of elected officials, required elected officials they / they do their job. Politics in Mali must no longer be the preserve of an oligarchic and corrupt elite. Young people must become politicized, engage in politics, take power. One day our young brothers and sisters, our children, seeing us complaining about this state imbroglio will ask: What did you do to improve things? That day, silence will not be allowed. “

It is also the duty of every young person in the country to understand the civic responsibility of young people and the issues of elections. To this end, the low participation of young people in the 2013 presidential elections, 65% of abstention according to the General Delegation for Elections, is the perfect illustration.

The right to vote is inseparable from the right to participate in the life of the community.

By voting, you can choose the candidate who will tackle the issues that are dear to this youth. By voting, we influence the adoption of policies that will affect the future of his country and everyday life but being a candidate or having the freedom of choice we participate confidently in development.

The fact that they are considered young and unripe politically disqualifies ambitious young people within political formations and even in their respective communities.

The desire for positive social change, the dynamism of youth is a prerequisite for any political or social progress of any country.

Some factors favor the instrumentalization of youth, such as unemployment, lack of reference / reference, illiteracy, corruption, etc.

Groups of young people interested in politics are too often used as martyrs for unknown causes of political parties, sent to the streets for marches, claims and fights that are never theirs, manipulated, these young people fail not to come together to build strategic alliances, solidarity actions to reverse trends and become the instigators of social positive political change.

The understanding of the indigenous communities is marked by the non-satisfaction of the traditional populations with the politics because the current policies do not manage to transform positively the living conditions of the populations.

The gap between Malian politics and people is deep, many Malians think politics is a family affair or a group of men and women who do not work with integrity and honesty and think they are all corrupt and some young people have the same perception and begin their civic engagement negatively towards policies. Hence the importance of the political education of young people and their participation in politics.

Nepotism, favoritism, corruption, marginalization in the management of public affairs has meant that more young people are not interested in politics and public affairs.

According to M’bara Adiawiakoye, Human Rights Activist “The political commitment of young people must be a conviction, not a way to find work”

Parties prefer to present candidates with previous political experience. Outraged. Some countries have nevertheless succeeded in electing a significant number of young parliamentarians, which suggests that contextual factors such as proportional electoral systems, dynamic youth movements and more inclusive political environments may be involved.

For Hafizou Toure lawyer , member of the civil society “For me young people must engage in Politics because Politics is the most legal way to gain power”

In the era of new information technologies especially the use of social networks, used by more than 80% of young people in Mali, these channels play a remarkable role in the political and civic engagement of young Malians as educational tools on the theme of political science and citizenship in general.

The training and monitoring of young people for their political participation can serve as vectors of inclusion.

Through better synergy of actors and young people, policies will look at strategies to foster greater inclusion and manage diversity, as well as empowering them to take action.

Despite a media trend towards a more inclusive world, barriers are still present for both young and female segments.

Youth represent not only the present of a nation, but also its future!